The Center for the Study of Traumatic Stress is pleased to announce the first annual CSTS Pre-doctoral fellowship award.  This award is in support of a USUHS graduate student for innovative basic or clinical research studies leading to a PhD degree while addressing the primary mission of the CSTS, namely, to research the health consequences of trauma, disaster, and terrorism.  This award provides two years of salary support while the pre-doctoral student works on their doctoral studies.  The 2016 CSTS Pre-doctoral Fellowship Award recipient is Francis T. Djankpa for his project “The KCC2 influence on neuronal migration in a ferret model of cortical dysplasia.” 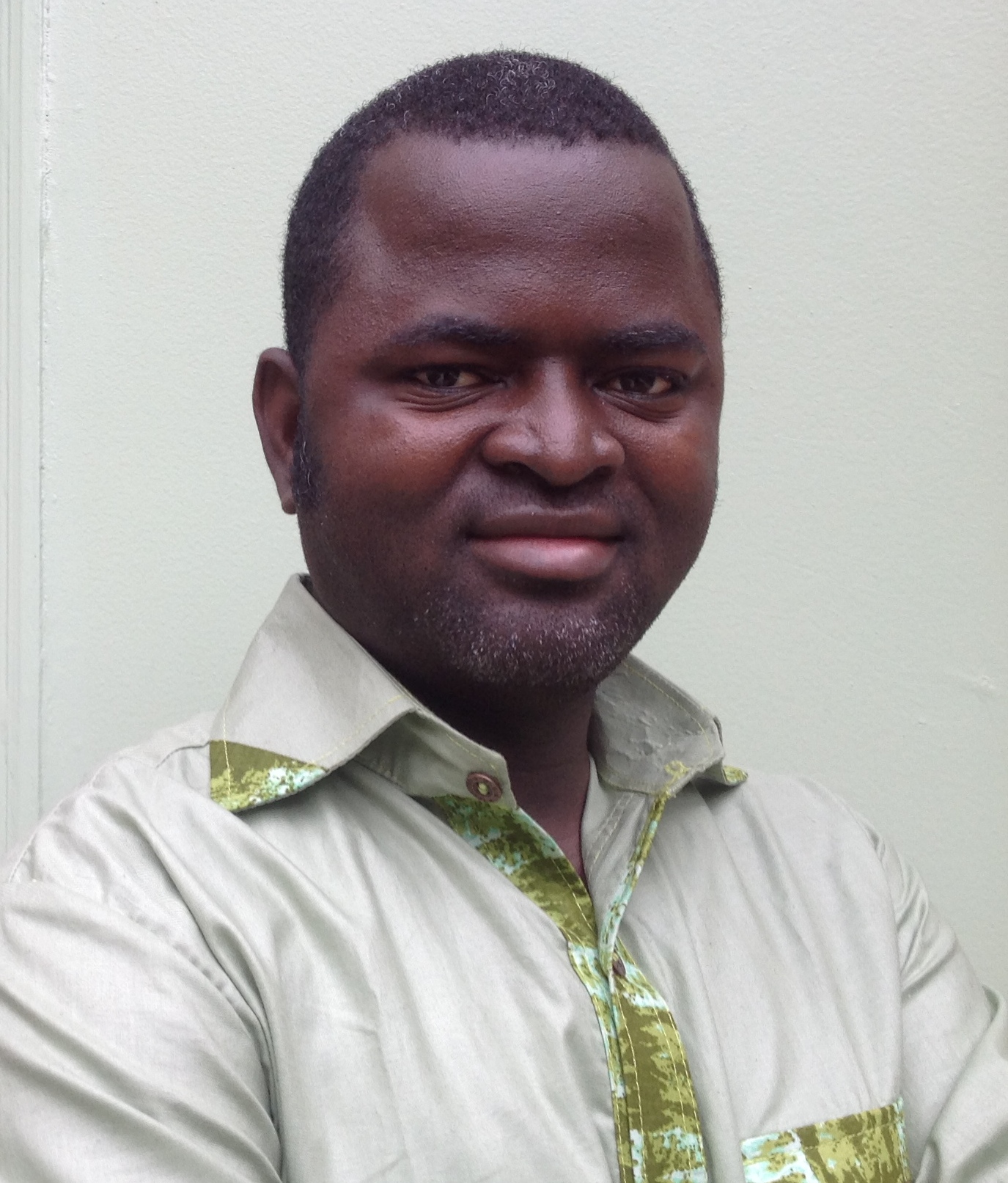 I am Francis Djankpa, a fourth year graduate student in the neuroscience program at USUHS. I started off my career by studying the broad aspects of animal life for my bachelor’s degree in Zoology in 2005 (University of Ghana). I then narrowed down to study the general functions of human systems for my MPhil degree in physiology in 2009 (University of Ghana). As part of my MPhil thesis, I assessed the sensitivity and efficacy of a Neurothesiometer as an alternative to the tuning fork in the clinical diagnosis of peripheral neuropathy in diabetic clinics in Ghana. In pursuant of a career in teaching and research, I accepted an appointment as a Physiology lecturer in a newly established medical school (School of Medical Sciences, University of Cape Coast, Ghana) where I taught undergraduate students in the Medical and Allied Health Sciences programs for 2 years (2010-2012). During this time I joined a team that investigated the effects of natural dietary supplements on obesity and diabetes using animal models. Our team found that regular ingestion of garlic lowers body weight and blood sugar levels and regular ingestion of natural cocoa powder lowers hemoglobin glycation in diabetic rats. In fulfillment of my passion, to reach out to rural folks, I established a non-governmental organization (Nterm-Ghana, www.ntermghana.com) since 2010. Under my leadership, Nterm-Ghana is reaching out to many communities with health, education and other developmental projects. Currently, I am training to become a neuroscientist with special focus on neocortical development and associated errors of brain malformation. This is a career progression that will enable me to pursue my ultimate goal of teaching and conducting research and mentoring students in neurosciences and related fields. I also aspire to lead a nationwide campaign in Ghana to develop the study of neurosciences in collaboration with other international organizations.

Cortical dysplasia is an interruption in development of the cerebral cortex that can manifest as a range of problems, from epilepsy, and schizophrenia to autism spectrum disorders. Although genetic factors may play a role in the etiology of cortical dysplasia, the environment also often alters CNS development. The CSTS is focused on global health threats. Similarly, our project studies environmental toxins that influence brain development. We concentrate on toxins that alter expression of KCC2, a chloride channel that plays an important role in neuronal development. Methylazoxy methanol acetate (MAM) and bisphenol A (BPA) are both examples of such environmental toxins. MAM is a natural component of cycad seeds, which are ingested in tropical countries. BPA is widespread and used in producing polycarbonate, epoxy resins that line food cans, and dental sealants. BPA is known to downregulate KCC2 while AM upregulates KCC2. We study the influence of MAM and BPA on brain development measuring their effect on KCC2 expression as an outcome. We developed a model of cortical dysplasia using MAM, which disrupts development of the neocortex when administered intraperitoneally to pregnant ferrets on gestational day 33. The observed effects in our animal model include altered distribution of inhibitory interneurons and altered expression of GABA receptors. We also observed specific disruption of the migration of interneurons into the cortical plate and increased expression of KCC2. To better understand the effects of altered levels of KCC2 induced by MAM, we propose to (i) describe the distribution and expression of KCC2 in ferret cortex during development using immunohistochemistry; (ii) assess the effect of KCC2 manipulation (with MAM and BPA) on features (speed and exploratory behavior) of migrating interneurons using in vitro live imaging assay; (iii) investigate the mechanisms of action of MAM on KCC2 upregulation in our animal model using bisulfite sequencing.